Becoming Leela was tough for me

Actress Sunny Leone, who will be seen in a totally different avatar in Bobby Khan's forthcoming film "Ek Paheli Leela", said it was very challenging for her to transform herself into the character of Leela. Sunny was present at the trailer launch of film here Friday when she was asked how challenging it was for her to get into the skin of the character. She said: "It was a very
More Info...

Compare me to Madonna, Not with Sunny

Bollywood Babe Rakhi Sawant is back with what she is best at creating controversies. Be it her outrageous appearances at various dos or lewd comments, the item girl has always managed to grab enough eyeballs. The lady is again in news for commenting on current reigning queen Sunny Leone. Rakhi, who was recently seen at an event for her upcoming film Jaan Bigdela, was compared to Sunny Leon

Here is Naga Chaitanya’s girlfriend, of course the one who played the role in his 100% Love movie, Tara Alisha, upping her glam quotient. Though Tara is not successful as a heroine in 2011 release Money Money More Money, she went to Bollywood, trying her luck. She had a release in 2014, Mastram, but the flick failed at box office. Now Tara is seen posing in hot lingerie for a latest photo

The latest buzz is to be believed, Rana Daggubati will soon go shirtless and bare his wild side. Giving him company will be Sunny Leone. Sources in the industry suggest that the two actors have been signed for Sohum Shah’s next directorial venture, 'Adventures of Tarzan'. While Rana will essay the titular role, Sunny will be seen as his romantic interest, Jane. Says a source, &quo 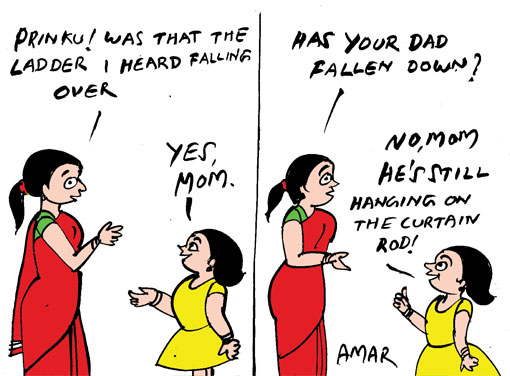